Our Favorite Attractions in Hawaii 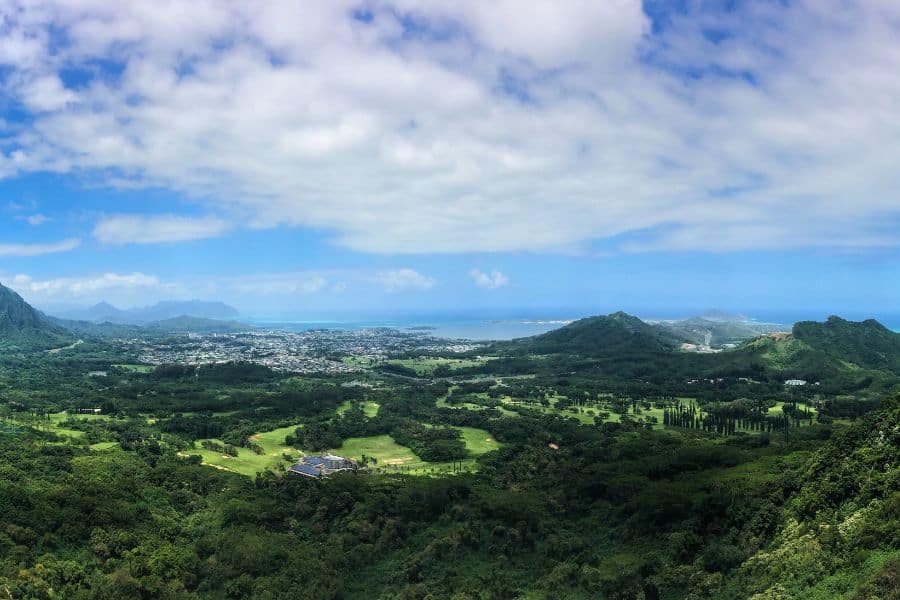 The Islands of Hawaii have something for everyone. Whether you want to just relax in the sun or if in the mood for adventure, Hawaii has what you are looking for. Take a break from the beach and explore some of the Island’s best attractions and landmarks.

From its beginnings as a fruit stand, the Dole Pineapple Plantation has become one of Oahu’s favorite family attractions.  The plantation offers tours, train rides, the world’s largest maze, and their world famous Dole whip.

This former lighthouse is a historic landmark in Oahu. Built in 1926, it was the tallest building in Hawaii for four decades. The Aloha Tower Marketplace is now a mixed-use space for events with unique shops and restaurants.

The Nu’uanu Pali Lookout is one of the most breathtaking panoramic views in Oahu. Located at the head of Nu’uanu Valley above the Pali Highway tunnels, the spot was also a scene of a historic battle. Be sure to bring your phone and a jacket, as it can get very windy.

The Iolani Palace was once the residence of Hawaii’s last reigning monarchs. It’s a National Historic Landmark, and was turned into a museum in 1979. The palace is also home to special events throughout the year.

Millions from all over the world visit the Pearl Harbor Memorial every year. The USS Arizona Memorial was built over the sunken battleship and is one of the most moving historic sites on Oahu.

Called the Grand Canyon of the Pacific, Waimea Canyon is a geological wonder with panoramic views of the lush valley. The canyon has hiking trails good for both beginner and seasoned hikers. Favorite lookout spots include the Pu’uhinahina Overlook and the Waimea Canyon Lookout point.

The Russian Fort Elizabeth is a National Historic Landmark and is the last remaining fort built by Russia in Hawaii. Visitors can explore the stacked-stone walls of this waterfront fort.

IMI Tours has tours to attractions and landmarks throughout Oahu, Kauai, and the Big Island of Hawaii. IMI Tours can help you explore everything Hawaii has to offer.  If you need a ride, consider holoholo – Hawaii’s only local rideshare service.