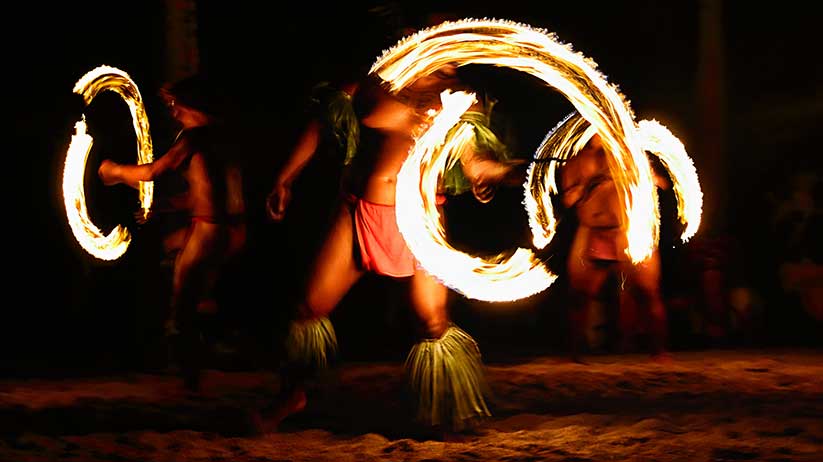 Hawaii is a highly popular travel destination for people from places all over the globe. This assortment of islands is sought after by many travelers for its breathtaking natural beauty, world-class resorts, and local hospitality, but Hawaii offers numerous festivals and events that capture the beauty of its cultural traditions and the collective big-hearted spirit of its people. One of the most well-regarded cultural events in Hawaii is the week-long Merrie Monarch Festival, which begins on Easter Sunday of each year. Festival shuttles allow visitors to enjoy all the happenings without needing to worry about how to get to the venue or how they will return.

The first Merrie Monarch Festival was held in 1964 to give Hawaii’s tourism industry a much-needed boost and to commemorate the important reign of King Kalākaua. Many credit Kalākaua for pushing to maintain and evolve the hula art from and other important Hawaiian cultural traditions. The festival did not come to prominence until it was reenergized in 1971 with the introduction of the hula dance competition. The cultural event has grown exponentially since then, expanding its schedule of activities and moving to larger and larger venues to accommodate the high number of attendees.

The festival features numerous Polynesian dance performances from groups outside of Hawaii, an arts fair, and a fantastic parade throughout Downtown Hilo. The festival also hosts the Miss Aloha Hula competition, a hula dance competition in which young girls vie for the art form’s highest title. The Royal Court of the Merrie Monarch—a group of Hawaiians chosen to represent King Kalākaua, Queen Kapiolani, and the royal family—makes its entrance during a ceremony on Wednesday night of the festival. Wednesday night is also when the hō’ike takes place, a unique performance that employs song, dance, and drama to tell captivating stories about the history of Hawaii and the Hawaiian people.

Merrie Monarch is often regarded as the ultimate celebration of Hawaiian art and culture, so the city of Hilo is much busier than usual starting the week of Easter Sunday. Visitors may want to take advantage of one of the convenient festival shuttles to experience all the week-long festival has to offer without having to deal with the hassle of finding parking during the busy parade or renting an expensive car. Attending the Merrie Monarch Festival is the perfect way to experience the power of authentic Hawaiian culture on the Big Island.