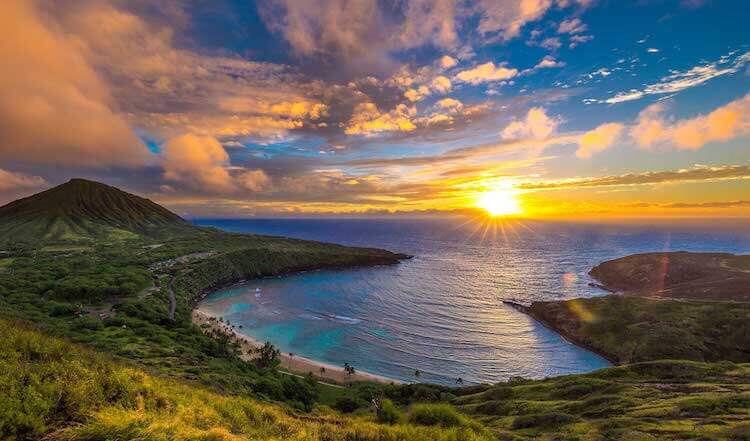 Due to the coronavirus Hawaii has already cancelled events throughout the state. With the recent announcement of eliminating gatherings of no more than 10 people, expect many more cancellations to follow in the coming weeks and months.

Here are just a few of the events that have already been canceled/postponed in Oahu:

Also cancelled are various Easter Events scheduled in April and Farmers Markets throughout Hawaii. If you’re traveling through Hawaii remember to avoid large groups, wash your hands, and be safe. IMI Tours will post new announcement and schedule changes as they become available.