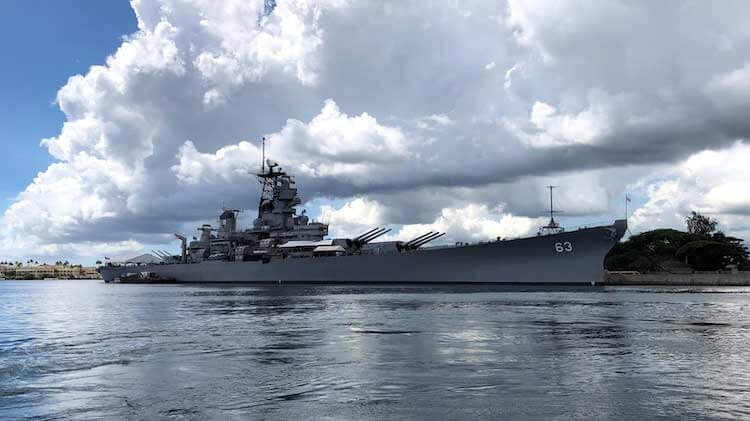 The Hawaii national parks have seen some shake-ups in services since the government shutdown. The shutdown has closed most volcanoes and wildlife refuges as well as the summit area of Kilauea, Crater Rim Drive, Chain of Craters Road, Escape Road, all campgrounds, all backcountry areas, and Kahuku.

However, while parks and guided tours will be closed, some roads, trails and viewpoints to landmarks will remain accessible to visitors. Staff as well as emergency and rescue services will be limited though.

The iconic Pearl Harbor Historic Sites are trying not to close through the government shutdown. These landmarks attract more than 1.9 million visitors a year, and cost $18,000 a day to remain in operation. Several non-profit organizations have stepped in to keep Pearl Harbor monuments open to the public.

“This park is important because it’s an iconic park. It’s a memorial,” said Aileen Utterdyke, Pacific Historic Parks president. “It’s a park that represents a lot of people who sacrificed their lives for the United States.”

Remember the duration of the shutdown is unpredictable and access to monuments may change without notice. Return to IMI Tours for the latest Hawaii tour news.