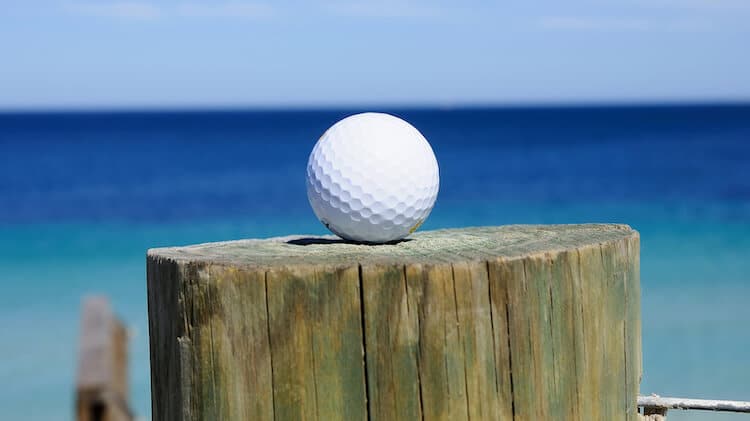 This year’s Sony Open will run from January 7 – 13, 2019 at the Waialae Country Club in Honolulu, Hawaii. The 2019 event marks the 20th year that Sony has served as the tournament’s name sponsor and the 53rd year of the event overall. Barring late scratches, tournament officials are expecting a full field of 144 of the best golfers in the world.

The Waialae Country Club covers 7,044 yards, relatively short by today’s standard. Par for the course is currently set at 70 strokes. In 2017, Justin Thomas made his mark on the tournament’s record book by shooting an amazing 253 (27 under par), which included a course record 11 under 59 on opening day. The course layout features tight fairways and small greens surrounded by multiple sand traps. With very little foliage and water around the course, it’s fair to say the layout favors players who are straight off the tee and effective with their short irons.

The PGA tour’s January swing through Hawaii attracts most of the association’s top golfers who are glad to get away from winter weather in favor of beautiful sunshine and warm winds. Expected to defend his Sony Open in Hawaii 2018 championship is Patton Kazzire, who took down last year’s top prize of $1,116,000 by shooting a 17 under 263. Other golfers expected to enter the event are tournament record holder Justin Thomas and two-time event winner Jimmy Walker (2014 & 2015). Top 10 golfers expected to be in attendance competing for a total purse of $6,400,000 are Brooks Koepka (#1), Justin Rose (#2), Dustin Johnson (#3), Rory McElroy (#8) and Rickie Fowler (#9). It’s not clear if Tiger Woods will make the trip to the Sony open for the first time in 5 years.

Honolulu offers one of the most beautiful PGA event settings of the year. Patrons can purchase tickets by day or a package that covers the whole event.

Event shuttles can eliminate the hassle of renting a car or hailing a taxi to the Sony Open. Shuttle services will be available throughout the tournament as well as luxury, private charter cars. Passengers can call us for more information about our event shuttles and pickup points, which will include many of the top hotels in the area.