Unique Points of Interests on Oahu 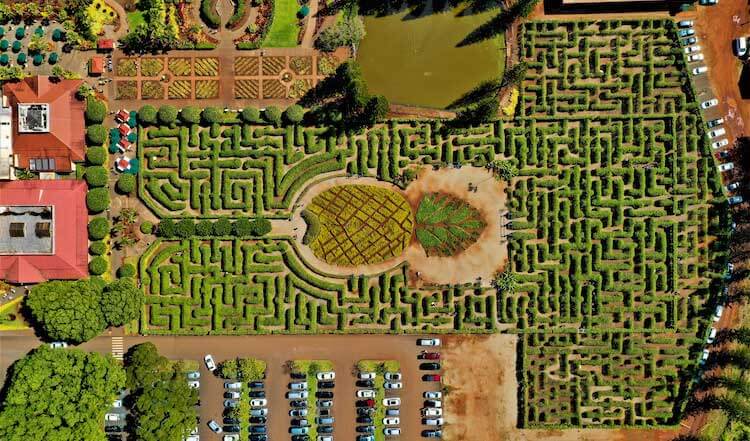 We all know about Diamond Head and Pearl Harbor in Oahu, but there’s some more unique landmarks also worth checking out. Sometimes its fun to get away from the most popular tourist attractions in Honolulu and take in some of the more hidden gems on the island or some of the less talked about destinations.

Narrowing down everything to do on Oahu can be difficult. From amazing beaches, nightlife, hiking trails, festivals, and big wave surfing, there’s so much to see on Oahu. If you’re looking to explore some of the authentic side of Oahu, a Circle Island Tour takes you from Honolulu to the North Shore and back, hitting a bunch of fun landmarks on the way.

Here are just some of unique landmarks we think are worth checking out for anyone visiting Oahu:

If you want to take in unique landmarks like the Byodo-In Temple, reserve an IMI Tour in Oahu today.